Although the year has been different, some things joyfully, remain constant.  Writing holiday stories is a tradition in my classroom and some students this year are embracing the opportunity with creativity and enthusiasm.  Take a moment to enjoy some holiday … Continue reading → 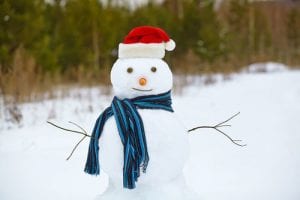 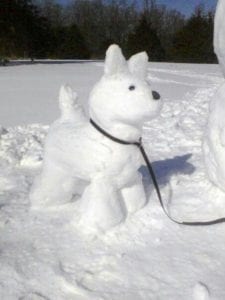